You are here: Home | Publications | WIDOW GETS JUDGMENT AGAINST RELATIVES AND POLICE

WIDOW GETS JUDGMENT AGAINST RELATIVES AND POLICE 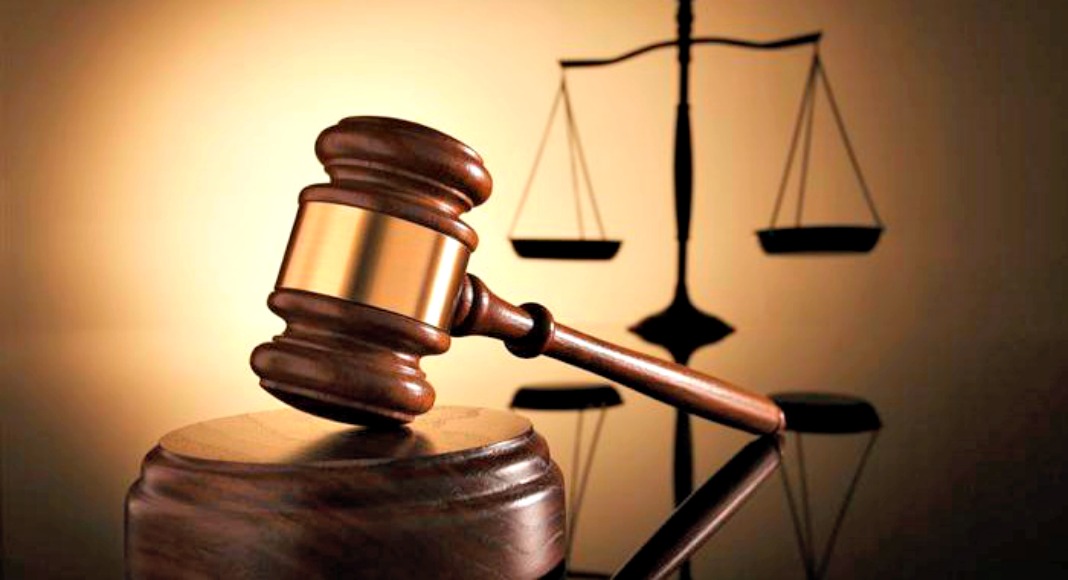 WIDOW GETS JUDGMENT AGAINST RELATIVES AND POLICE

The Lagos division of the Federal High Court on Monday 2nd of July 2018 awarded a general damages of two million naira against the Assistant Inspector General of Police Zone 2 and three others in favour of a widow Ms Comfort Obitunde.

The widow was detained by the Police for three weeks on a false allegation of murder of her husband. The allegation was made by her daughter, Mrs Sola Dehinbo and the widow’s brother-in-law Folusho Obitunde after they disagreed with the widow and her other children over the burial arrangements of the widow’s deceased husband.

Upon her unconditional release from police custody after three weeks, the widow through her counsel, Lawrence C. Nnoli approached the court in November 2017 and prayed the court to declare her unjustified arrest and long detention illegal and unconstitutional and to award consequential damages thereto against the Lagos State Commissioner of Police and the Assistant Inspector General of Police Zone 2 who her daughter, Mrs Sola Dehinbo and her brother in law, Folusho Obitunde employed to maltreat her.

Delivering his judgment on the Originating Motion on Notice filed by the widow’s counsel, Justice Muslim Hassan of the Federal High Court, Ikoyi Lagos held that the arrest and subsequent long detention of the widow for three weeks at the Nigeria Police Force, Lagos State Criminal Investigation Department Panti, Yaba at the instigation of the widow’s daughter and her brother- in- law is unlawful, illegal, unconstitutional, null and void being one made without lawful order and exceeding the lawful time allowed by law to detain a suspect for investigation.

The court also held that the arrest and detention of the widow is a violation of her fundamental right to personal liberty and freedom of movement as guaranteed by Section 35 of the Constitution of the Federal Republic of Nigeria (as amended) and Article 6 of the African Charter on Human and Peoples Rights (Ratification and Enforcement) Act Cap A9, Laws of the Federation 2004.

The Court consequently awarded the sum of two million naira as general damages jointly against the widow’s daughter, her brother-in- law, the Lagos State Commissioner of Police and the Assistant Inspector General of Police Zone 2 for abuse of state powers.