Lawrence C. Nnoli versus Economic and Financial Crimes Commission (EFCC)
………………………………….
Following the continuous show of embarrassment that the Economic and Financial Crimes Commission (EFCC) subjects Nigerians who are under its investigation and prosecution by forcing most of them to carry signboards showing the crimes alleged against them and in some cases hanging such signboards on the necks of those suspects while taking pictures of them and uploading same to their website and their social media accounts , Lawrence C. Nnoli, a human rights advocate has filed an Originating Motion on Notice against the EFCC before the Federal High Court sitting in Lagos praying the court to declare such derogatory acts of EFCC unlawful. 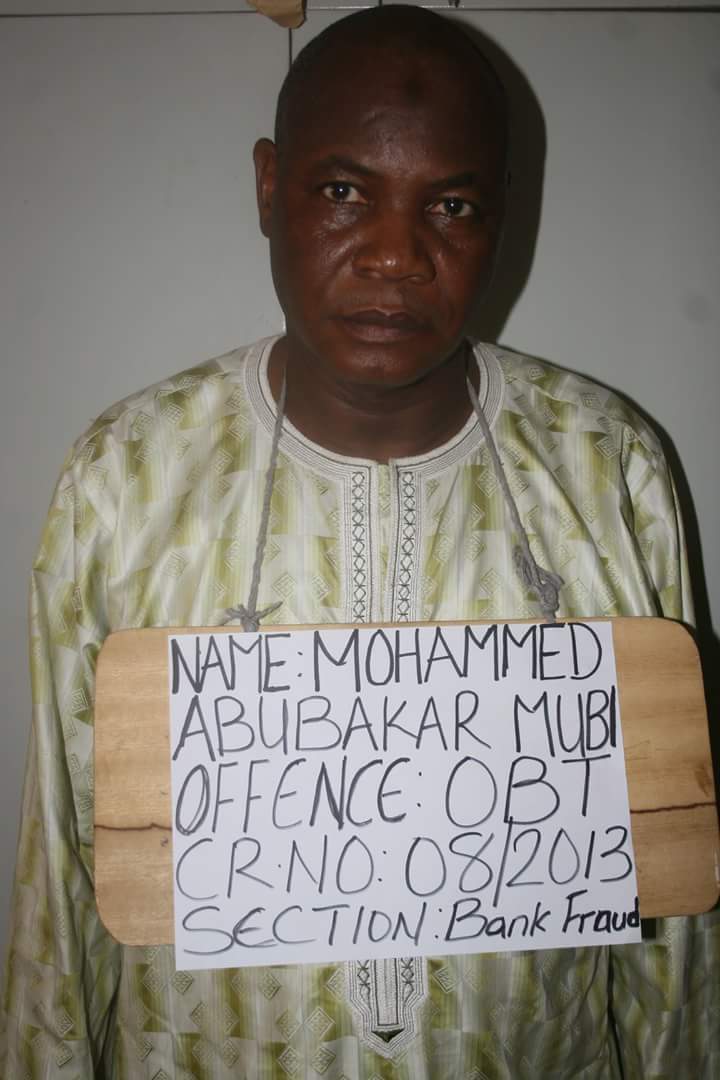 He is also seeking a perpetual injunction restraining them from publicly parading suspects and making suspects who are still under investigation and prosecution to carry signboards depicting the offence alleged against them or hanging such signboards on the necks of suspects. 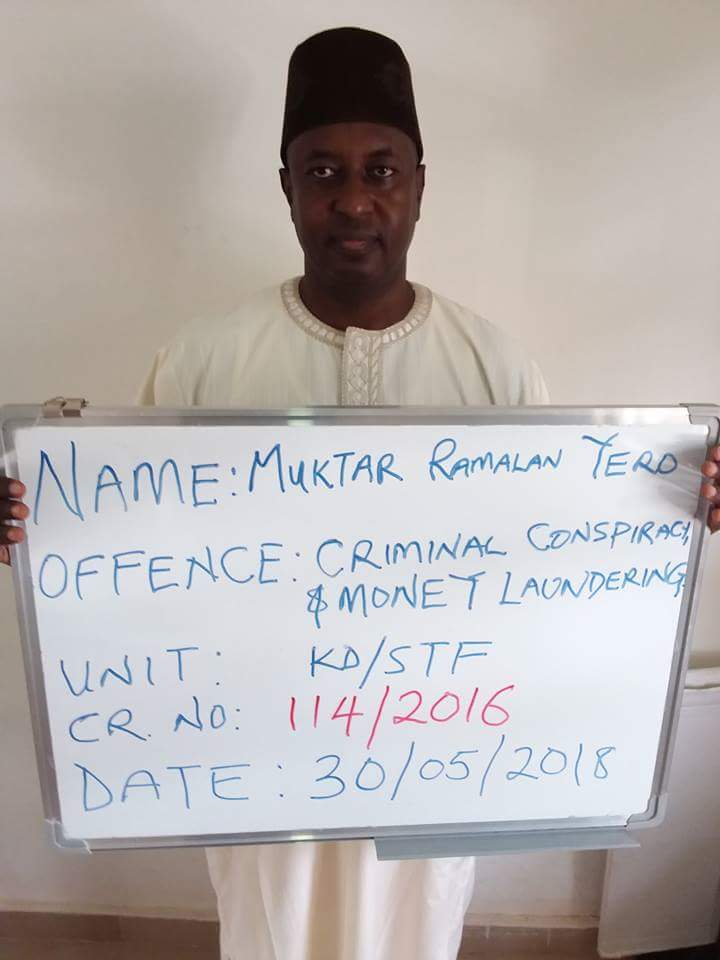 He has further prayed the court to issue a mandatory injunction against the commission to take down and delete from its website and all its social media accounts all photos and pictures of Nigerian suspects under its investigation and prosecution except for the pictures of those declared wanted under a valid court order. 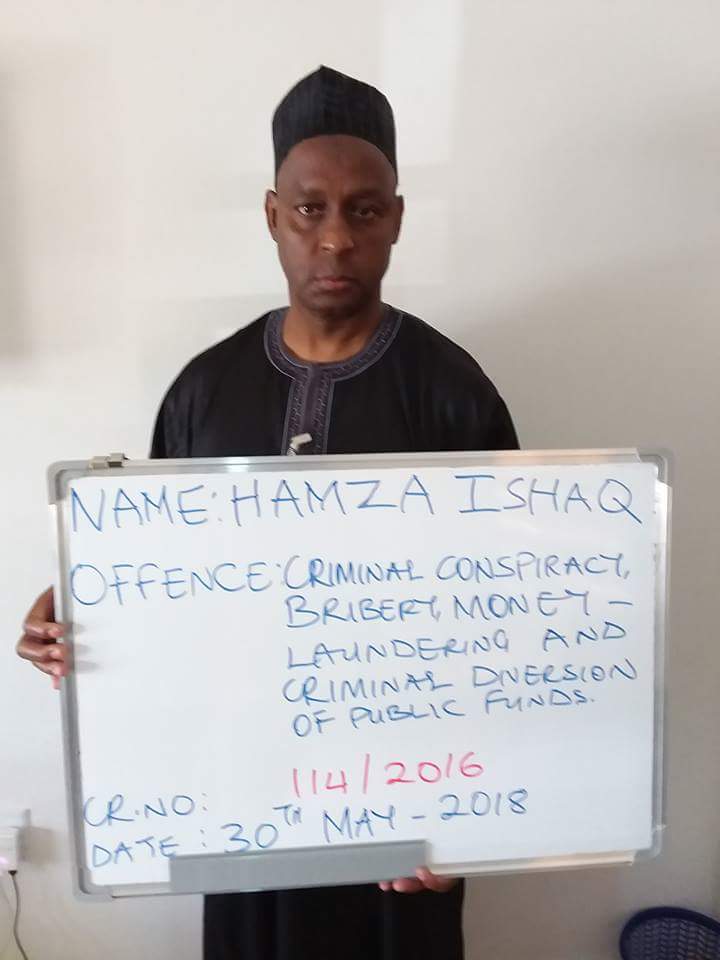 The applicant has argued in his originating process that such derogatory acts meted on Nigerian suspects by the EFCC amount to gross infraction of the rights to dignity of the Nigerians concerned and their rights of presumption of innocence guaranteed them by the Constitution of the Federal Republic of Nigeria 1999 (as amended) and Articles 5 and 7 of the African Charter on Human and Peoples Rights Act.

The matter which was filed on 8th June 2018 is yet to be assigned to a judge.