You are here: Home | Publications | JUDICIARY, A WILLING TOOL FOR EXECUTIVE TOTALITARIANISM? FRN VERSUS DINO MELAYE 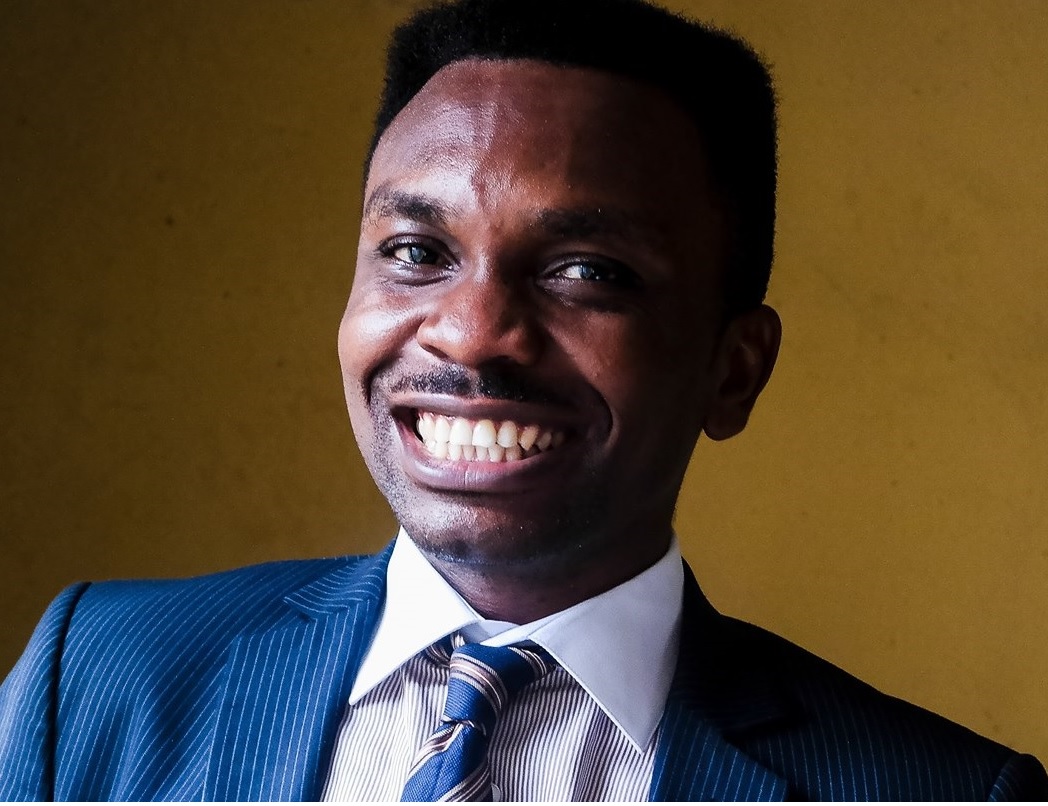 On 1st March 2018, the Federal Republic of Nigeria(FRN) through its Attorney General, Abubakar Malami arraigned one of the most ardent critics of President Mohammadu Buhari administration, Senator Dino Melaye before an Abuja High Court over allegations bordering on giving of false information to the Police.
The ordeal of Senator Dino Melaye started in 2017 after a face-off he had with the governor of his state Mr. Yahaya Bello over the way and manner the latter is running the affairs of Kogi state especially as regards to the perennial non-payment of Kogi state civil servants’ salaries and emoluments which has resulted in the deaths of some civil servants in the state.
Consequent upon this face-off, an attempt was made by some elements loyal to the state governor to recall Dino from the Senate but the attempt was scuttled by the instrumentality of the court process.

Following this failure, some unknown gunmen invaded the residence of Dino Melaye in Kogi state on the midnight of 15th April, 2017 shooting sporadically into his house and destroying some of his cars. After the incident, the Senator raised alarm that his life is in danger and that he strongly suspects the local government chairman of his area Mr. Taofiq Isah (who is a strong loyalist of the state governor) of masterminding the failed assassination plot.
Though Taofiq Isah denied the allegation immediately it was made by the senator, fourteen days thereafter, the Nigeria Police Force headquarters issued a press release informing the general public that they had through a “swiftly deployed Police Special Tactical Squad (STS)” carried out “a painstaking and sustained surveillance” and has arrested six suspects involved in the assassination attempt on Senator Dino Melaye and has also recovered a cache of arms and ammunition including a bus suspected to have been used in the assassination operation.
In the press release, the Force headquarters corroborated the allegations of Senator Dino Melaye that Mr. Taofiq Isah actually masterminded the failed assassination plot. The Force Headquarters also told the general public that other persons arrested alongside with Taofiq Isah have confessed their involvement in the crime and that they would all be charged to court soon.

True to their words, in May 2017, the Force headquarters arraigned the arrested suspects including Mr. Taofiq Isah before a High Court of Kogi state presided by Justice Aromeh Benson Akogu on counts relating to attempted assassination of Senator Dino Melaye. The suspects were on trial till the judge handling the case died mysteriously on 31st December 2017 inside a church where he went for prayers.
Soon thereafter, rumour started flying that the Nigeria Police Force will likely drop the criminal charges filed against Taofiq Isah and other co-accused persons. The rumour mill had it that the Federal government led by President Buhari and the Kogi state government led by Yahaya Bello are making efforts on top gear to teach Dino Melaye some lessons over his brazen criticisms of the style of governance of President Mohammadu Buhari and that of Kogi state governor, Yahaya Bello.

Thirty days after the sudden strange death of Justice Akogu, the Federal Government through the Attorney General of the Federation Mr. Abubakar Malami filed a criminal charge against Dino Melaye. In the charge, Dino was accused of deliberately giving false information to the police in order to frame Yahaya Bello’s Chief –of- Staff as the mastermind of the assassination attempt on him at his hometown in April 2017.

However a critical and unbiased analysis of the entire issues surrounding this curious arraignment of the vociferous senator will throw up vital questions and answers as follows:
1. Was there really an assassination attempt on Dino confirmed by the Nigeria Police Force? Yes
2. Did the Nigeria Police Force make some arrest of the prime suspects? Yes
3. Were there prima facie evidence(s) that the prime suspects arrested by the Police were culpable given their confessional statements and the exhibits obtained and recovered by the Police? Yes
4. Did Dino mention the name of the Chief- of- Staff of Kogi state government as one of the people he was suspecting for the failed assassination? No
5. Even if he did, given the circumstances of the aftermath of his face-off with the governor of Kogi state, the failed recall attempts made by some loyalists of the governor and the subsequent failed assassination plot on his life coupled with the confessional statements of the prime suspects arrested and paraded by the Nigeria Police Force, could the allegation be considered a wild one? No
6. Could the action of the AGF in hurriedly filing a criminal charge against Dino Melaye a victim of a substantiated failed assassination plot be considered to have been done in good faith especially when the trial of the prime suspects of the said assassination attempt is still on-going at the court? No
Despite these glaring issues and the objective answers thereon, the Federal government led by the Attorney General of the Federation Mr. Abubakar Malami went ahead to arraign Dino Melaye.

Be that as it may, this case has presented an excellent opportunity for the Nigerian judiciary to once more showcase the mettle of bravery and courage which it’s known for in confronting abuse of state power normally perpetrated by the Executive arm of government towards muzzling its critics and suppressing dissident voices of opposition.

Written by Lawrence C. Nnoli, a lawyer and a former federal prosecutor.